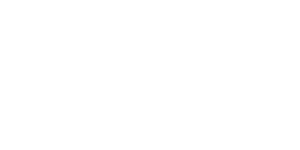 An Idea Is Born

Bradley Wood, a long-time resident of Espiritu Santo was lucky enough to be offered an extensive collection of World War II memorabilia by an American living on the island of Aore, who was moving back home to live.

Around the same time Bradley was asked by then Lord Mayor of Luganville for an idea to inspire and enrich the town of Luganville. Something that would become an iconic centrepiece and drive tourism to the town.

These two unrelated events got Brad thinking. He decided to meet with four other passionate locals living on Santo who shared a love of the history of the island paradise. It soon became apparent that whatever they decided upon, should help the people of Santo and indeed Vanuatu as a whole, something that would preserve and take pride in the WWII history that their home is part of.

Over the course of some months Brad along with Dave Cross, Bill Widup, Jim Bennie and Mayumi Green met with Mr Peter Sakita, representing the Luganville council and floated a number of ideas past him. And it was from this series of meetings that the idea for a World War II museum was born.

The site upon which the South Pacific World War II Museum will be built occupies a stretch of land at the opening of the Sarakata River, at the western end of the Luganville township. This photograph taken during the American ‘occupation’ of Vanuatu during World War II, shows just one area of the enormous Navy base that was constructed there. The area shaded in blue will be the location of the Museum near the mouth of the river. If you’d like to see the area in more detail, click on the image for a large hi-res version of the photo. Further images of Santo during World War II can be found in our Historical Gallery. 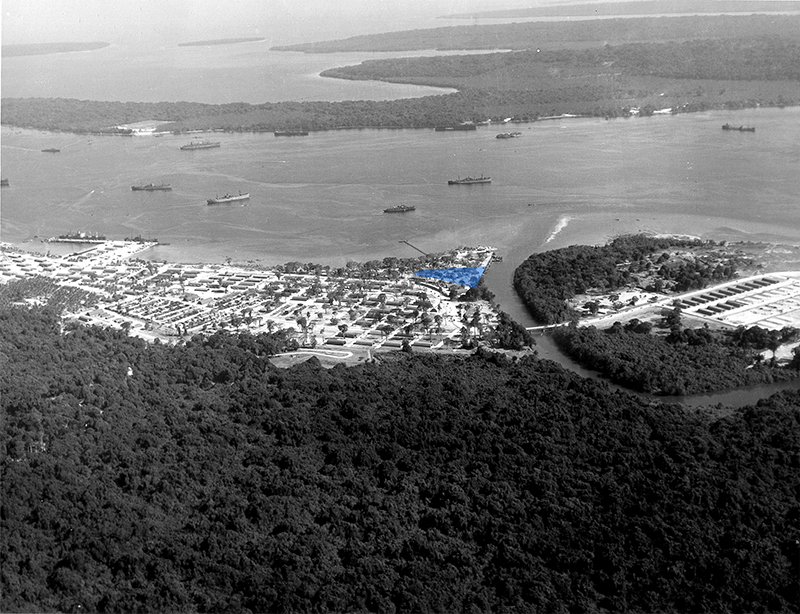 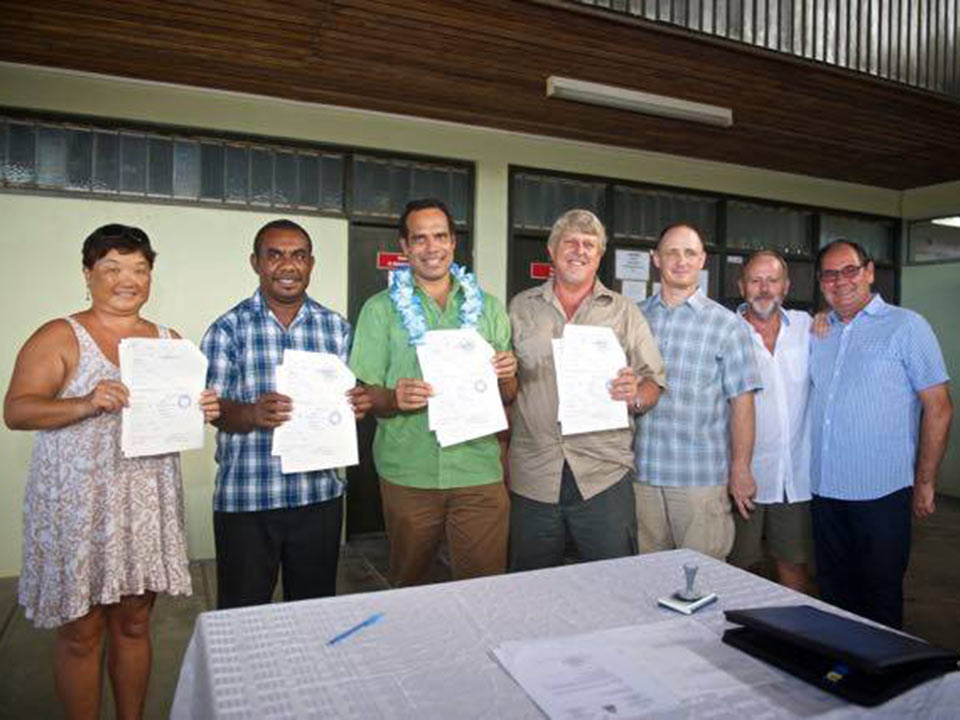 With the stroke of a pen

A moment worth celebrating as the South Pacific World War II Museum Committee members complete the signing of the lease for the land in Luganville where the Museum will be located. The signing ceremony took place at the Lunganville town hall and the lease was officially signed by the Minister of Lands, Hon Ralph Regenvanu representing the Vanuatu government, Luganville mayor Mr Onen Gaviga and our Chairman Bradley Wood.

If there’s anything you would like to know about the South Pacific World War II Museum, please contact us and we’ll get back to you very soon. 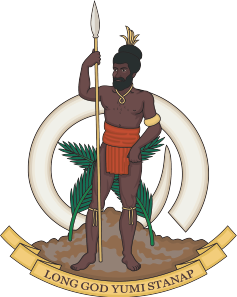